Finding the silence between the notes.

We live in a time of unprecedented connectedness, tethered 24/7/365 to work, family, friends, news, and all manner of interests and stressors, whether we want to be or not. The economy? Crisis in the Middle East? The latest school shooting? Check. A work headache masquerading as an ‘opportunity’? You’re up. Family stress? Relationship troubles? Celebrity scandal or wedding du jour? Try hiding from ’em.

Scientists worry that our brains are being asked to take in more information than ever before. Maybe even more than we, as humans, were ever wired to. After all, if a big part of the journey of life is to figure out what it all means, it’s hard to do when we can’t stop and process it all. It’s never been harder to find the silence between the nonstop flurry of notes. Hence, a few suggestions:

Be a loner  No, don’t drive cross-country and start chopping hitchhikers into little bits. Take a walk. Do yoga. Go for a run, a swim, a ride. A hike, a drive, a paddle. Visit the library, sit in a café, read on a park bench. Dine for one. Dare to be alone with your thoughts. It won’t always be pleasant, but every now and then you are your own best companion. 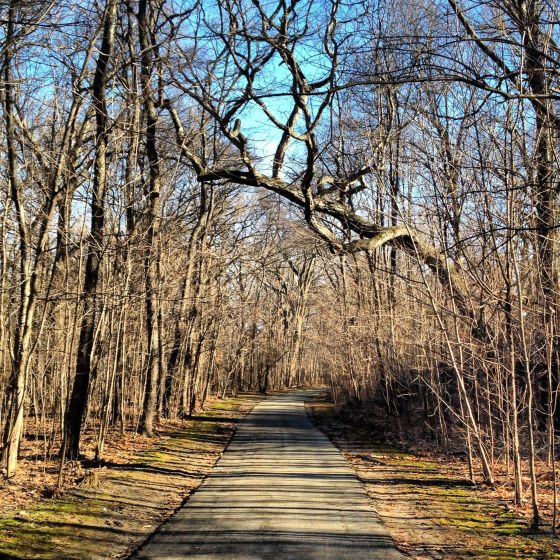 Take a proper lunch  Most days, I eat lunch at my desk. But it pales in comparison to the simple pleasures of breaking bread with a friend and having a real, unscripted conversation where you can’t filter, edit, and retouch everything that comes out of your mouth. In Europe and Latin America, it’s the norm. Here in the States, sadly, it’s often the exception. People enjoying themselves in the middle of the day? Sacrilege!

Meditate  One of the best ‘pause’ buttons out there. I took a class but haven’t even come close to mastering it yet. Hopefully I’ll get the hang of it before my frayed nerves give out.

Mindfulness  The kissing cousin of meditation. Be present. Listen to your kids or your significant other when they tell you about their day. Slow down enough to actually taste the food you’re eating. Just that little act of concentration will make your brain fire differently.

Digital detox  How often do you see couples or even a table full of folks (or families) out to dinner and no one’s talking because they’re all staring at their phones? Same in meetings. It’s the new crack. Tear yourself away from all those glowing screens. (See ‘be present’ above.) Sound impossible? Despite ambitious plans to break global sales records again this year, Volkswagen Germany banned after work email in an attempt to give employees an opportunity to recharge.

Take a nap  Kids do it. Animals do it. Latin America does it. New research shows that napping lets your brain grow new cells. My advice: 10 to 15 minutes, max. If you’re a coffee person, drink an espresso, put your head down, and when the coffee kicks in, you’ll wake up good to go. Don’t knock it ’til you try it. 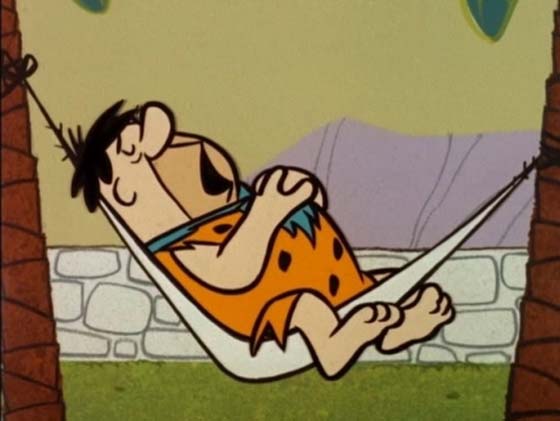 Go on vacation  Sounds simple enough. Yet a story in Forbes notes that most Americans left 9 days of vacation time on the table in 2012. What’s the untold cost in terms of stress and lost productivity? We may never know. But many countries require their citizens to take vacation. Smart employers do the same.

Say nothing  Why do we feel compelled to fill every second of air like so many of the annoying commercials on TV? Some of the most interesting conversations are the ones with awkward pauses and stumbles. Right      now,       we       need       more       white       space.

If the notion of ‘pausing’ strikes you as old fashioned, dear reader, I stand before you, guilty as charged. Drag me out to the gallows and and string me up by the threads of one of my Paul Smith jackets. Flog me with the cables of my retro audio system. Drown me in a vat of my favourite biodynamic Barolo. There are worse ways to go, and at least my mind will be clear when I do.

Dieter Rams: The other genius behind Apple.

Tech historians have documented how Apple nicked innovations like the graphic user interface, the mouse, bitmap displays, windows, icons and LANs from Xerox PARC. A true visionary, Steve Jobs was able to see and exploit the potential of these innovations even when the inventors themselves couldn’t. But beyond Jobs’ extraordinary drive, brilliant marketing and the technology itself, Apple’s greatest weapon has been its sexy, consumer friendly designs.

Most people assume this was also Jobs’ doing, with help from their gifted chief industrial designer, Jonny Ive. But I would argue that Apple wouldn’t be where it is today without the duo’s ability to channel Dieter Rams’ exquisite eye. Called “the greatest designer alive” by Fast Company, Rams was the genius behind Braun’s consumer products for decades. And also, it would appear, many of Apple’s.

The global press, tech bloggers, and many in the design community have claimed that Apple cribbed some of its most popular designs from the ground-breaking products Rams drew up for Braun. Ive has long professed his admiration for Rams’ output, saying, “Rams remains utterly alone in producing a body of work so consistently beautiful, so right and so accessible.”

But if imitation is the sincerest form of flattery, Ive and Apple are more than mere admirers of Rams’ products. They’re totally infatuated with them. Allow me to approach the bench.

Exhibit B  The iPhone’s calculator app (2007, left) borrows heavily from Brauns’s ET44 pocket calculator (1977, right) even down to the identically coloured round buttons for the same tasks. 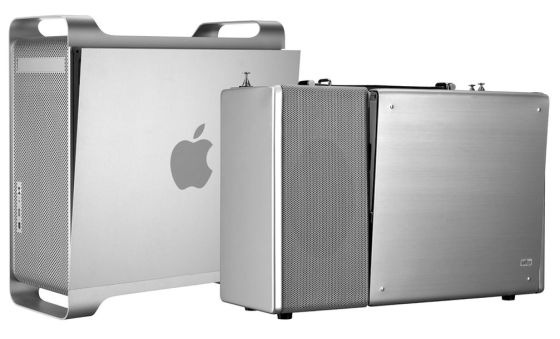 Below: Close-up of the Braun T1000’s perforated aluminum panel (left) and the PowerMac’s (right).

I rest my case. But at least Apple had the good taste to steal from the very best. Is Rams bothered by any of this? Hardly. In fact, he praises Apple as the only large U.S. firm that is putting design first, by having the resolve to remove every last unnecessary element in its designs. And he credits Apple for changing our lives in dramatic ways Braun couldn’t even hope to have done.

Indeed, everything Apple has ever created–the original Macintosh, the candy coloured iMac, the iPod, their friendly retail store experience, the now ubiquitous iPhone, iTunes, the iPad, etc.–has been a proof point of their role as “the computer for the rest of us,” as their kick ass ad agency Chiat/Day put it back in the day. The public agrees. Good design sells. Today, Apple is the most valuable company in the world.

So the next time you feel a twinge of technolust as you admire one of Apple’s stylish products, by all means, tip your hat to Jobs & Co. But don’t forget the great Dieter Rams. Thanks to his wonderful eye, brilliant mind and incredible restraint, tens of millions of consumers are using everyday objects that are pieces of art instead of pieces of junk.

For more on Rams, check out Dieter Rams: As Little Design As Possible or Braun–Fifty Years of Design and Innovation.