Who wore it best?

I started this blog a few years ago with a post about the dearth of imagination in fashion ads (“They’re beautiful. So why aren’t they smiling?”). The latest example? Brioni employing Metallica to sell suits that start at (ouch) $7,000 each. Nothing against Metallica. Their latest is a return to form, and using ’em for the tony Brioni label is classic casting against type.

For Varvatos, Clinch was a no brainer. He’s one of the best rock photographers around. His subjects are unusually comfortable with him, so more of their true personality comes through in his work. Varvatos also has a deep connection to the genre (he bought legendary club CBGBs to preserve it, and penned Rock In Fashion about the love affair between rockers and their threads).

Another reason the Varvatos campaign seems more credible is that his duds cost a fraction of what Brioni’s do, which makes for a more accessible tie-in. Besides, the Wall Street types that wear Brioni are more likely to ‘rock out’ to Billy Joel than to Metallica (me? I’ll take Master of Puppets over Uptown Girl anytime).

To be fair, Brioni’s effort is a nice departure from the mostly staid stuff in the category. I just wish they had put the same effort into their marketing as they do into their impeccably crafted clothing. 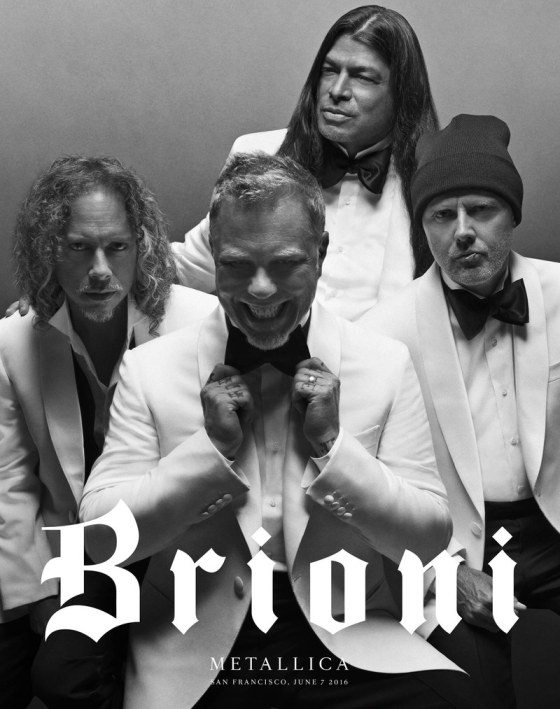 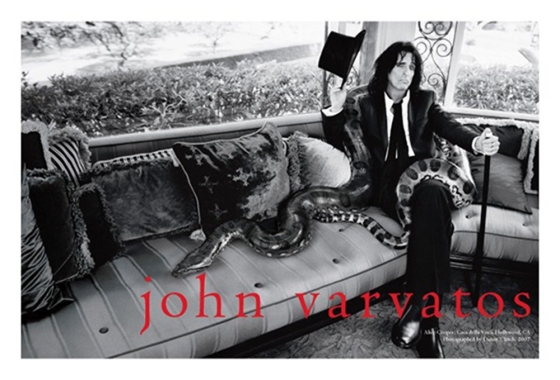